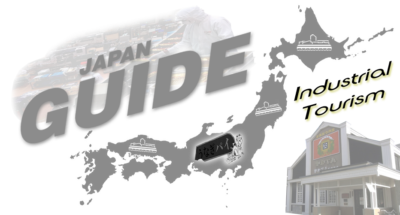 Industrial tourism is widely practiced in several countries, such as Japan and the United States. In Japan, at companies such as the Eel Pie Factory (Unagi Pai), Suntory Musashino, Hatcho Miso and many others. In the United States, companies such as Boeing, beverage producer Miller and others. And in Brazil, industrial tourism has been gaining ground.

This type of tourism occurs when companies from any segment open their facilities to a group of people interested in knowing their structure, production methods, technology used, in addition to the good practices carried out by the company.

See some factories in Japan open for visitation, we are here to be your Guide!