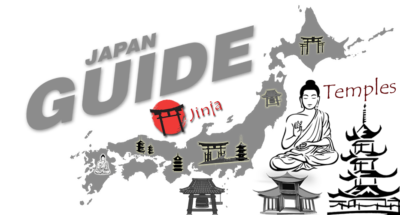 There are thousands of Shrines and Temples scattered across Japan.

Shrines, are a sacred place that worships gods. The shrines are built to serve the Shinto religious tradition and represent the original history of Japan and its religion. They are characterized by a gate, called a Torii at their entrances. The Torii was built to share the living space of humans and deities.

Temples, you might be surprised, but temples do not originate from Japanese culture. The temples represent Buddhism, which had its origins in India and China. It is an architectural structure dedicated to the religious service and place of worship, they are not as rigid as shrines in terms of prayer rituals. It is a place of peace and purification.

One of the charms of Japanese tourism is visiting historic temples and shrines.

We are here to be your Guide, visit some of the best temples and shrines in Japan